After the former St James Works was partially demolished after a fire, the site was left as a derelict brownfield site. The affordable housing development proposed by Waterloo Housing Group; designed by MWK Architects, comprises of seven two-bedroom and nine three-bedroom houses, as well as an additional four two-bedroom maisonettes. MWK Architects worked closely to bring the landowners together, introducing them to the housing association and working with Waterloo Housing Group. The proposed redevelopment scheme will bring a much-improved street scene and improvements to the visual amenity of the area. 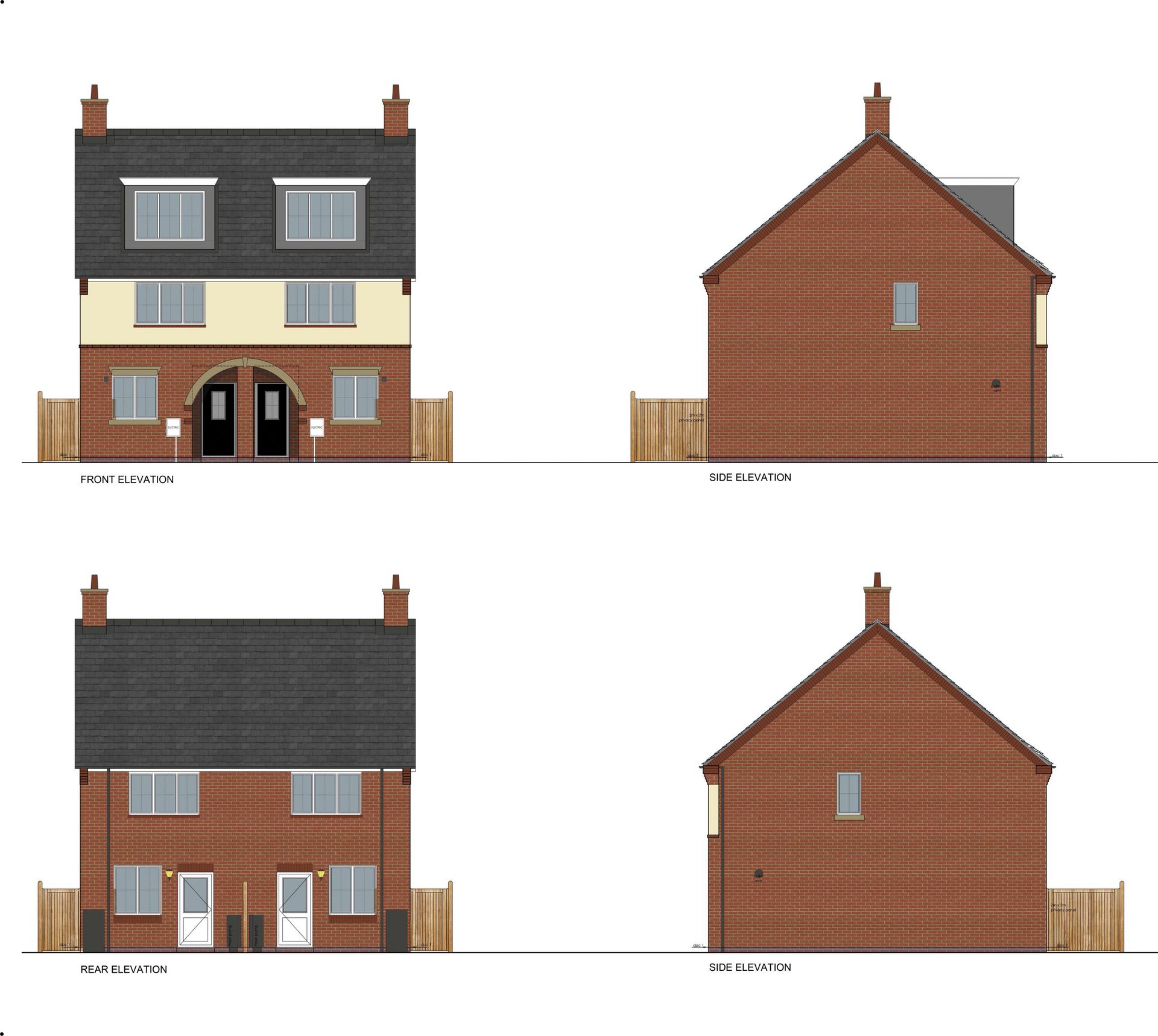 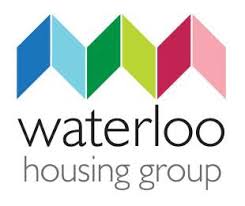