Sometimes we need to step back to see how far we have come. 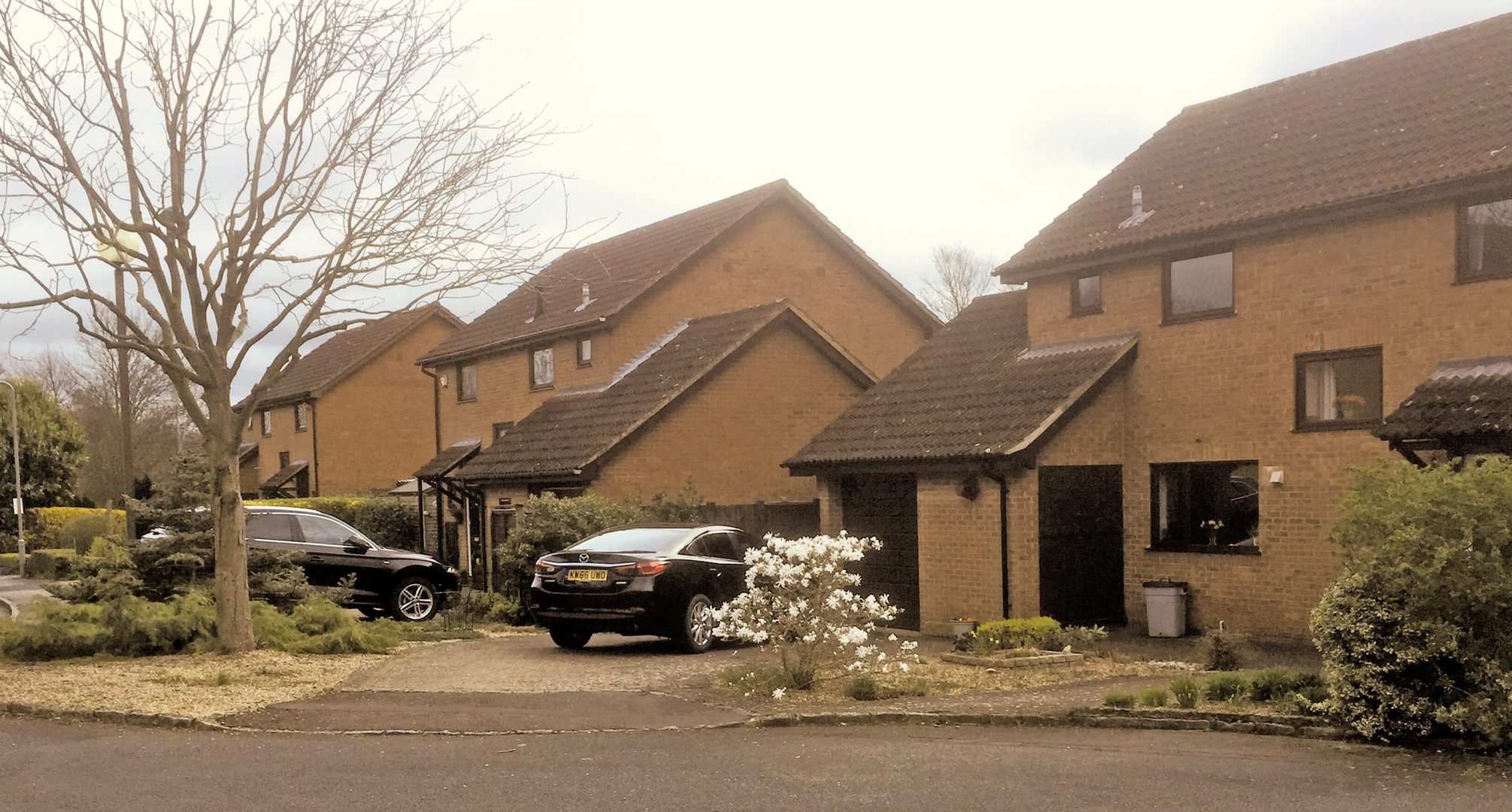 Throughout the 1980s Milton Keynes Development Corporation championed many energy efficient housing initiatives culminating in the most widely published 1986 Energy World Exhibition site.  Before this the Development Corporation trialed a large Passive House project under architect John Seed at Pennylands and a smaller scale development at Summerhayes in 1980, which was featured in an Architects Journal article in July 1985. 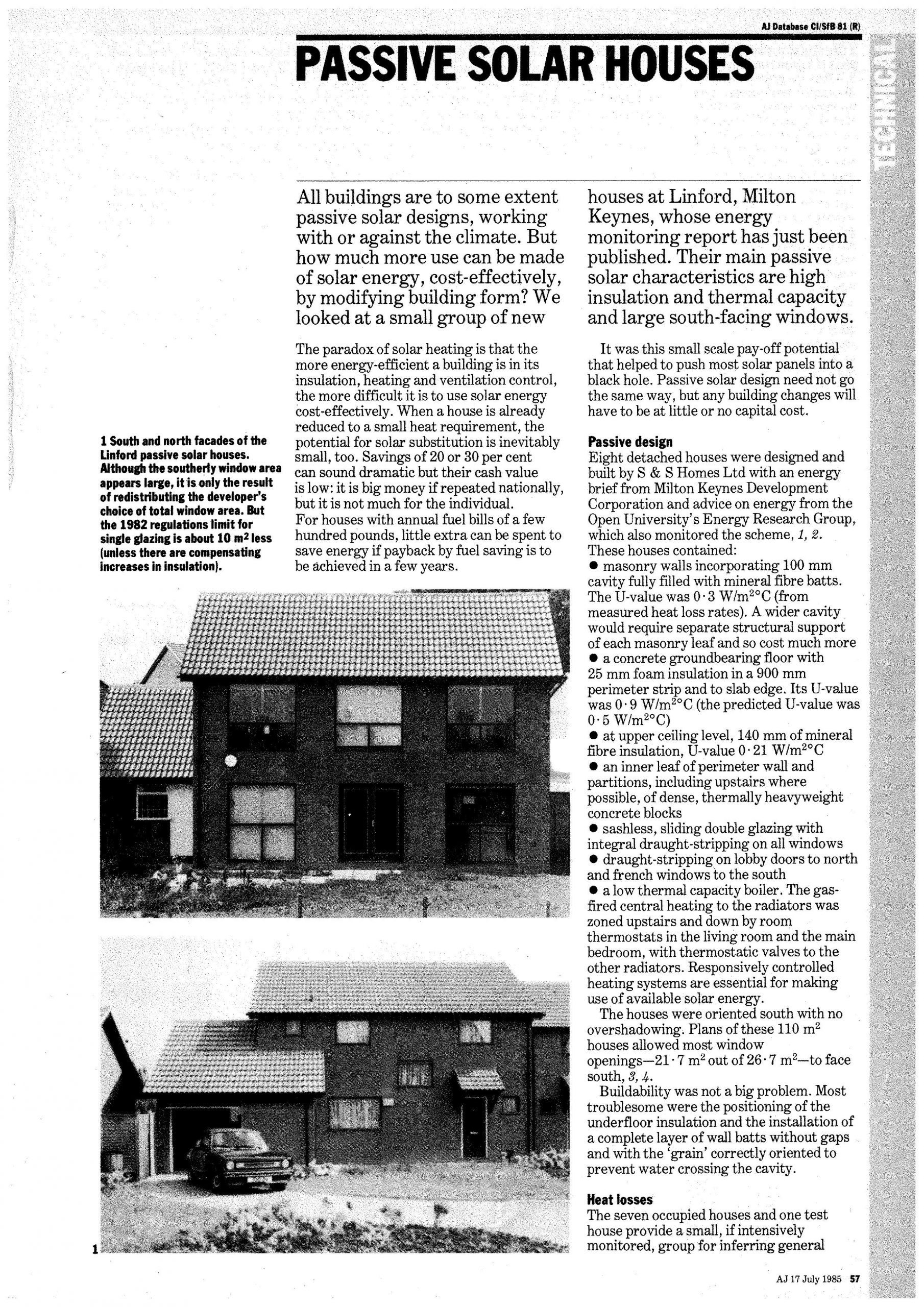 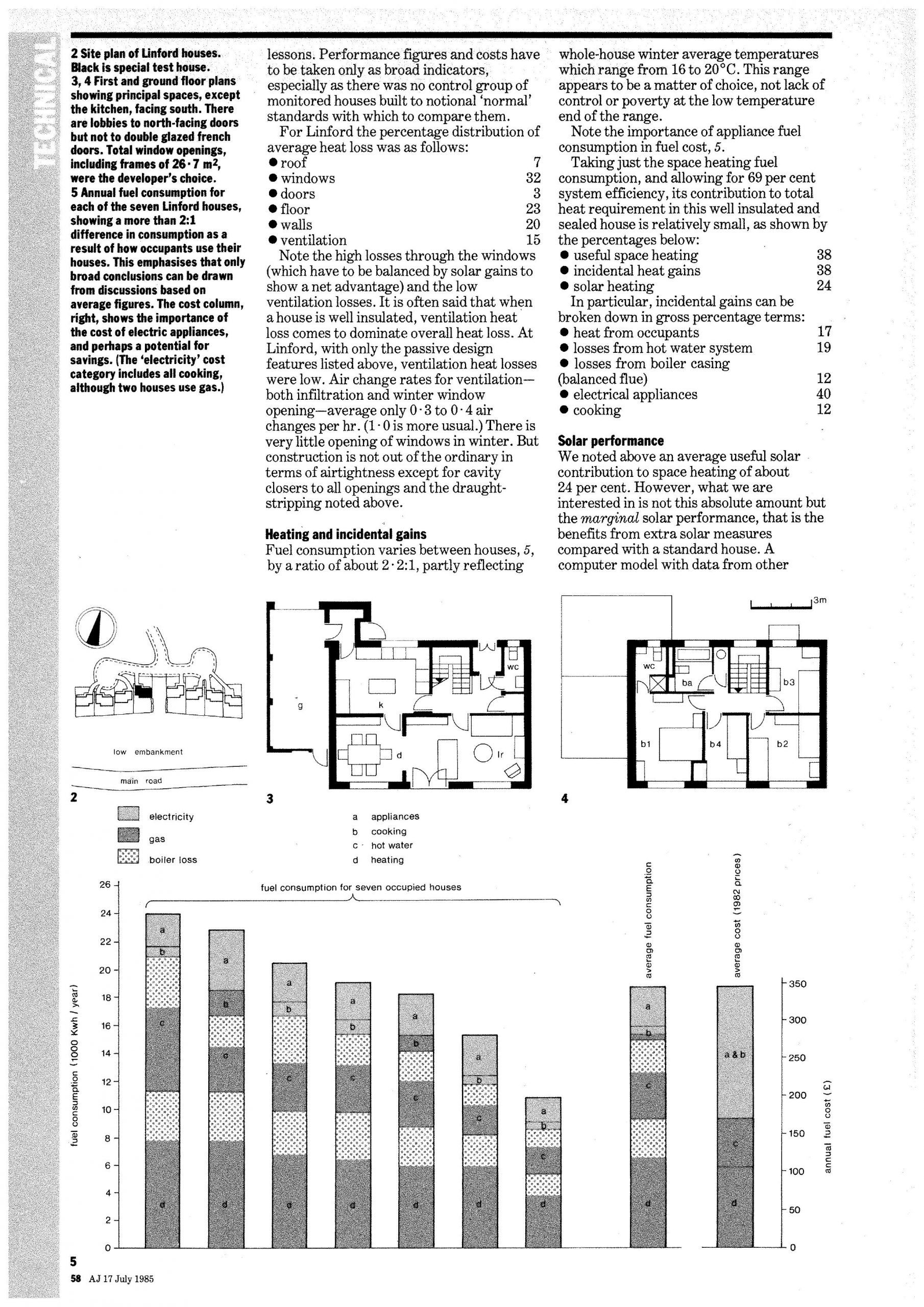 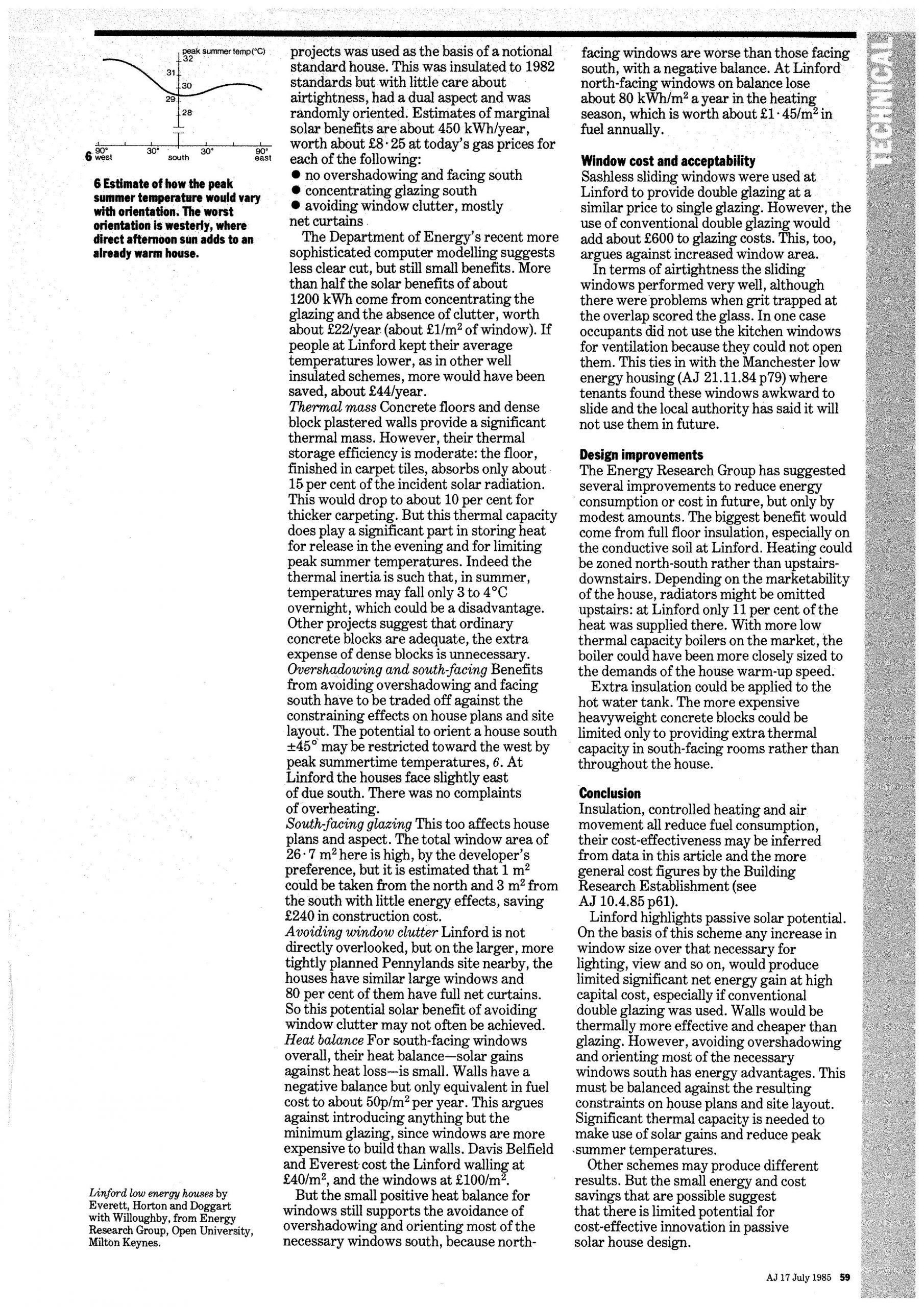 These early experiments in Passive Housing followed many of the ideas which we recognise today such as North/ South orientation, high levels of insulation, early attempts at air tightness and different sized windows on the South and North elevations to capitalise on solar gain.  What these early houses did not have was solar shading and Mechanical Ventilation Heat Recovery (MVHR) systems.

In March 2020, we revisited the Summerhayes houses that were feature in the article, to see how these building had fared.  As the photos show, amazingly well.  Surprisingly no permanent external solar shading has been added although internal shading has been employed. 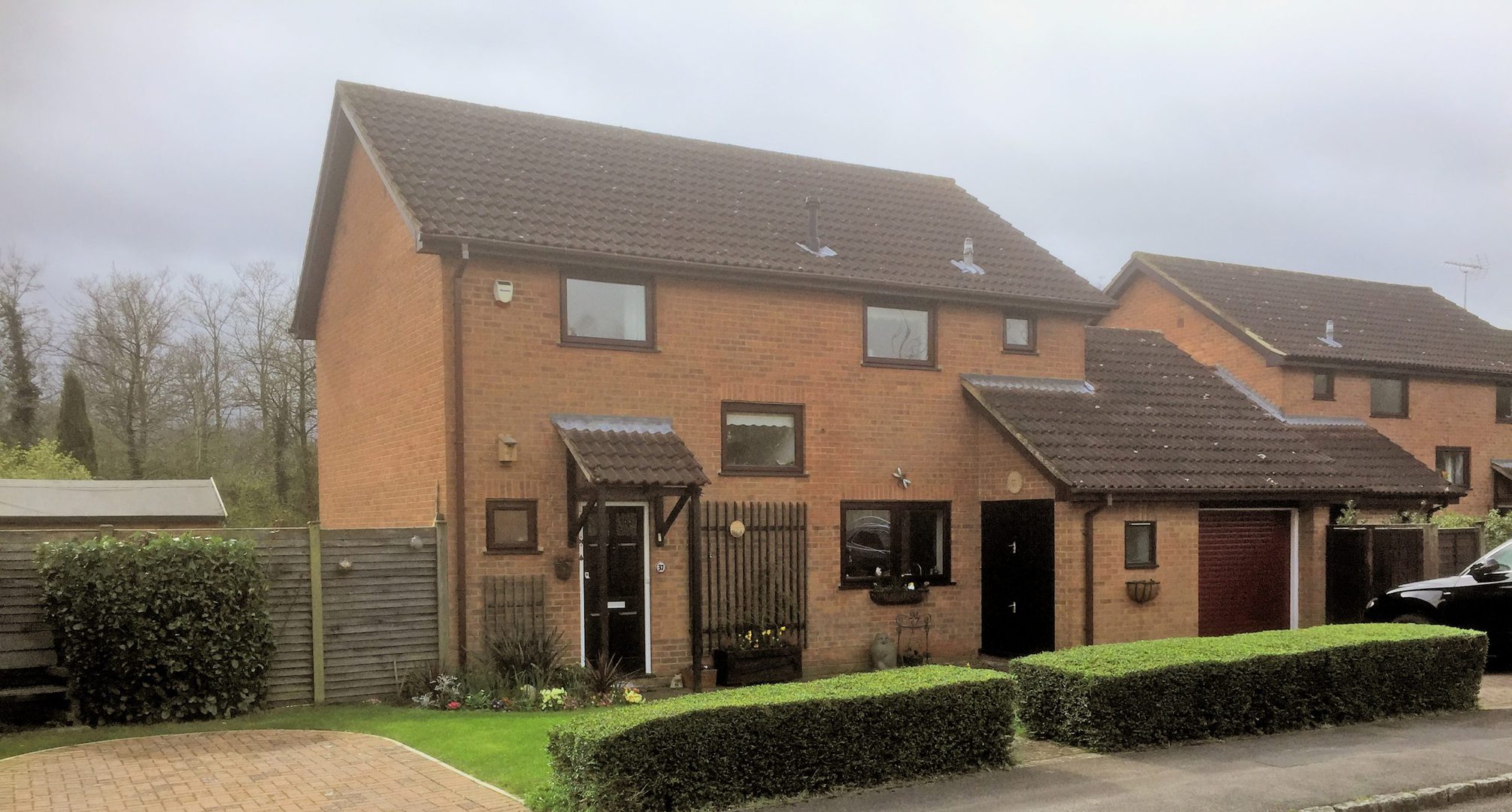 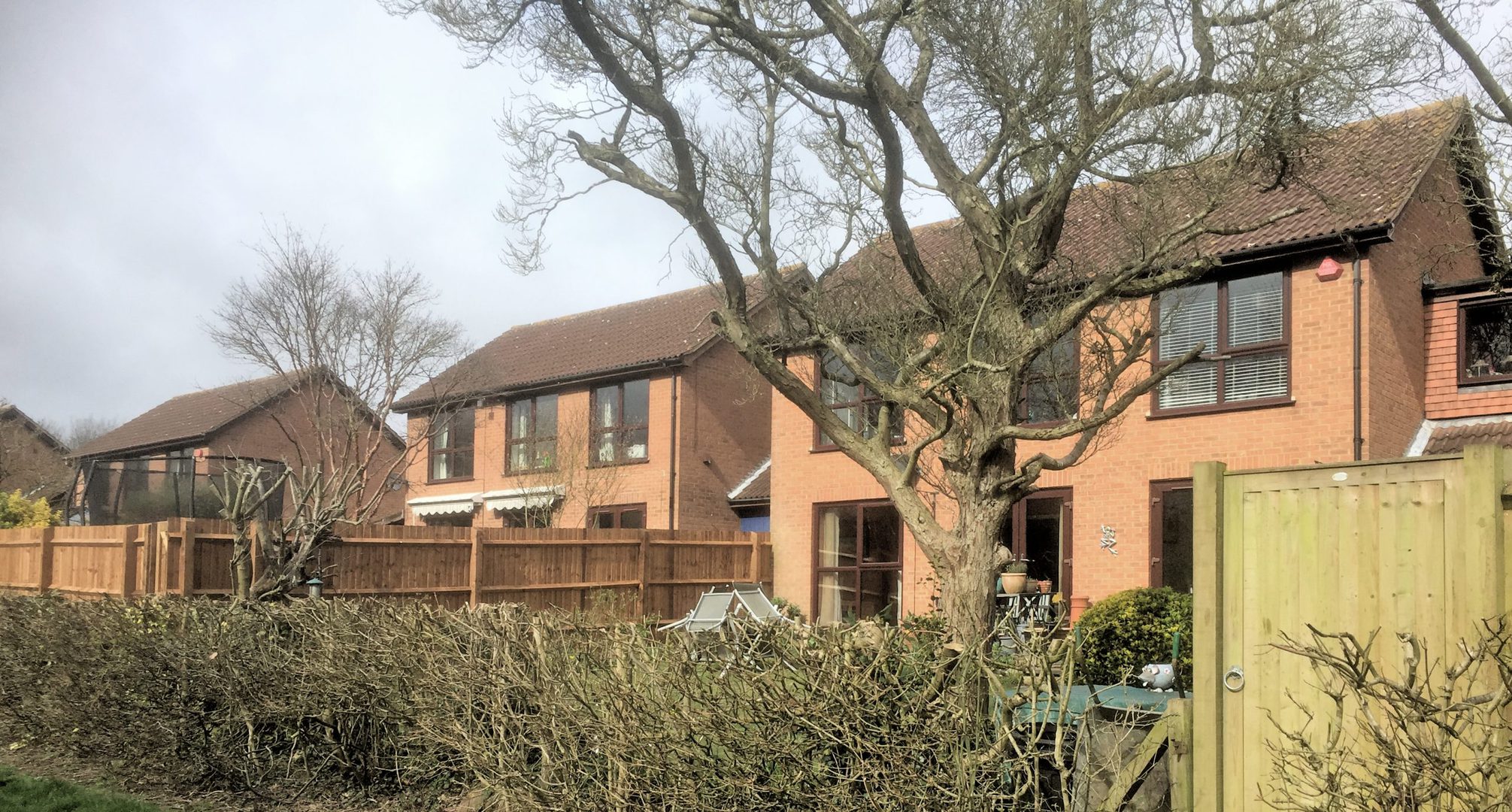 The standards of insulation were very high for English houses of the time.  Insulation standards had just started to appear in the 1976 Building Regulation.  Those early Passive Houses had insulation levels that were twice or three times better than the standards of the day and as our comparison table shows were equivalent to our Building Regulations standards today.  The contemporary 1985 Architects Journal article casts doubt on the merits of Passive Houses but the standards set then are the norm today and yet the same arguments are expounded by the doubting critics today.  Hopefully, it won’t be another 40 years before today’s Passivhaus standards becomes the norm.

The Passivhaus Institute has introduced a retrofit standard for the refurbishment of existing buildings called EnerPHit.  These 40-year-old Passive Houses are interesting buildings to consider in terms of upgrading.  As the theory and main features of a Passive House have remained constant over the last 40 years; orientation, window size and internal layout, upgrading these house to incorporate modern MVHR units, external solar shading and enhancing their insulation levels makes them very easy to upgrade, perhaps even to near zero carbon standards.  So these houses nicely demonstrate the message that John Palmer of the Passivhaus Trust expounds that if you build an energy efficient building now, it will always be energy efficient.

Those early houses were monitored by the Open University that had relocated to a new campus in Milton Keynes in 1969, being one of the first institutions to relocate to the New Garden City.  The report from 1985 is still available here.