The proposed development of 20 affordable homes was approved unanimously by the Northampton Borough Council planning committee yesterday, 7th May 2019. The application was for the demolition of the former St James Works building, on Vicarage Road.

Our director, Dominic Kramer, is a former resident of St James and declared at the meeting that it would have been ‘shameful’ for him not to bring the site back into use. During the meeting, it was noted that the demolition of the site will take place in the summer to avoid disturbing the St James C Of E Primary School.

The committee were impressed with the proposed development; Cllr Cathrine Russell praised the ‘sensitive and refreshing’ design that has been created by Morton Wykes Kramer. Cllr Brian Oldham added, the redevelopment was ‘long overdue’.

We are excited to see the transformation of the site, which will provide 20 affordable homes for people of Northampton. 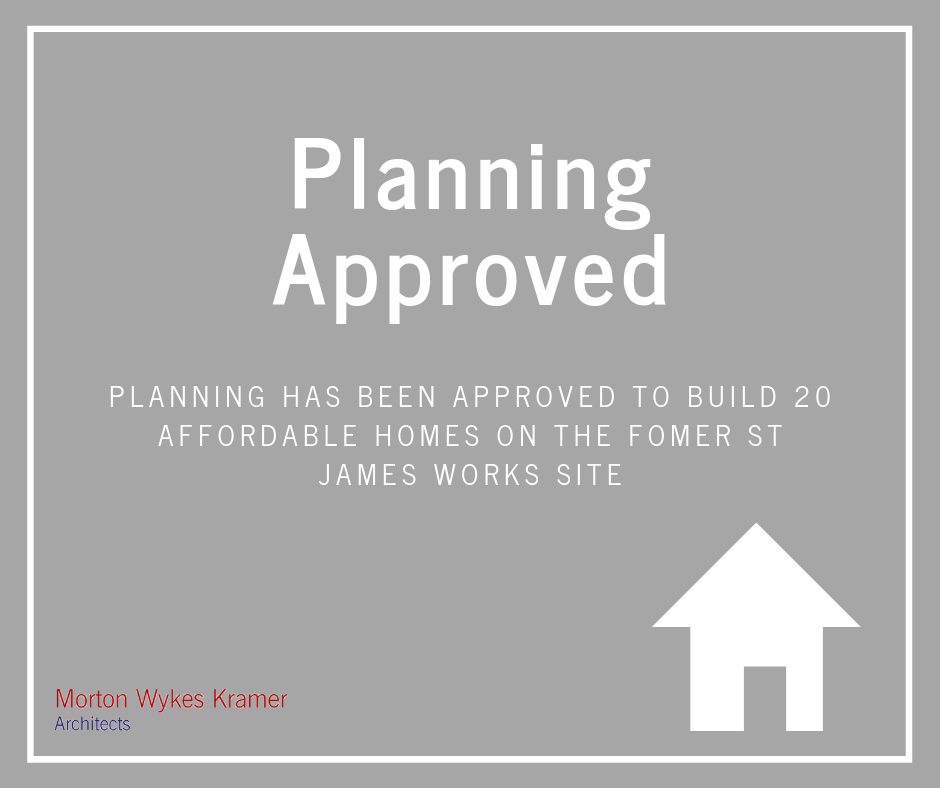 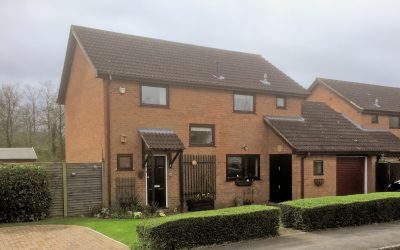 Sometimes we need to step back to see how far we have come.  Throughout the 1980s Milton Keynes Development Corporation championed many energy efficient housing initiatives culminating in the most widely published 1986 Energy World Exhibition site.  Before this the... 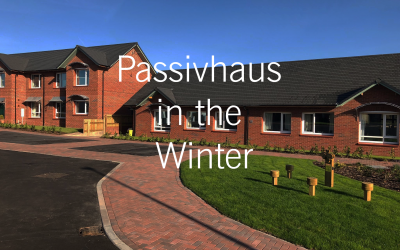 Passivhaus in the Winter

Passivhaus in the WinterIt’s cold outside, but inside Passivhaus homes it is nice and warm. Winter tends to be an expensive time of the year as the heating is cranked up. However, the Passivhaus standard can remedy this.With energy bills for a 3-bed house averaging... 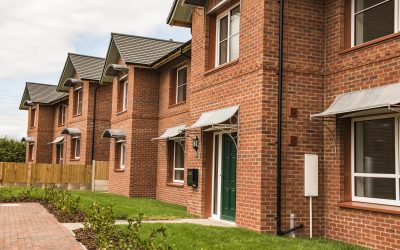 Keyte Gardens is in the Spotlight

Keyte Gardens is in the spotlight! One year on the development has been featured in Local Authority Building & Maintenance. The Passivhaus development that was brought to fruition in collaboration with Warwickshire Rural Housing Association is helping residents...